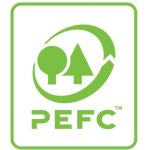 PEFC – Programme for the Endorsement of Forest Certification schemes

The Estonian Forest Certification Council (EMSN) was set up as a non-profit organization on the 29th of October 2001 on the initiative of private forest owners and with the participation of other interest groups and stakeholders. The overall objective of the Estonian forest certification scheme is to support the implementation of sustainable forestry in Estonia. Sustainable forestry implies three main elements: ecological balanced, respect towards cultural and social values and economic efficiency. The implementation of the scheme must follow the PEFC International standards in forest management and chain-of-custody and has to ensure that wood signed with the PEFC logo won’t mix with wood from uncertified resources. The origin of the wood has to be clear at any stage of production.

More information about PEFC group certification in Estonia can be found from the homepage of Estonian Private Forest Union www.erametsaliit.ee. 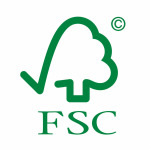 The goal of the non-profit organization FSC Estonia (FSC EE) is to promote ecological balanced, socially fair and economically efficient forestry in Estonia.

FSC and FSC EE have among others the following objectives:

In November 2015 there was 5 FSC forest management certificates in Estonia with Certified Forest Area of 1,261,278 hectares and Number of Certificates was 5. In addition there was 213 Chain of Custody Certificates. (FSC Facts & Figures, December 2015)

FSC EE is the official representative of FSC International in Estonia. More information about FSC certification in Estonia can be found in their homepage www.fsc.ee. 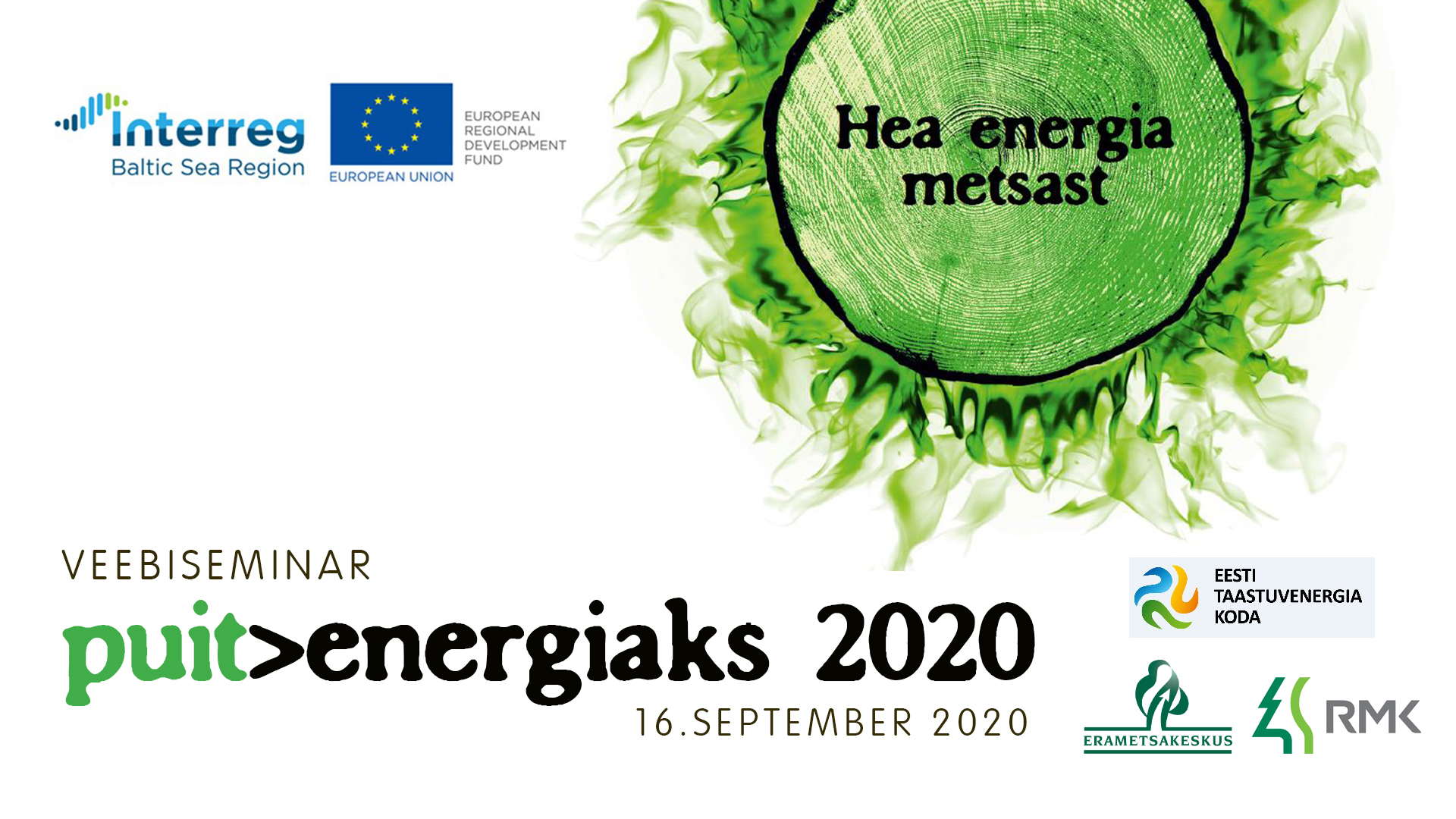 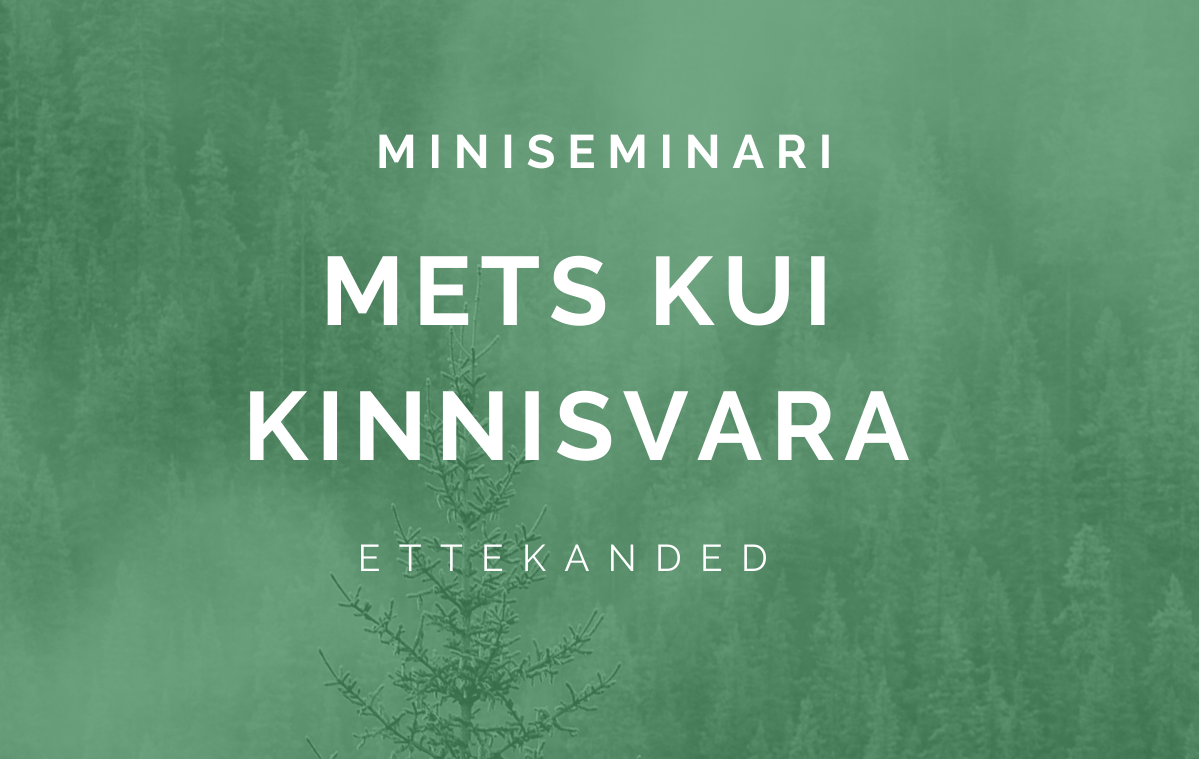